Located at the East Providence Yacht Club, Pier Road
just south of the I-195 bridge over the Seekonk River

Arthur H Ring was an East Providence fireman who died as a result
of injuries during the hurricane of 1938.

A fifth boat, Marine 5, was added in 2014 with the North Kingston
Fire Rescue Moose Boats Fireboat. 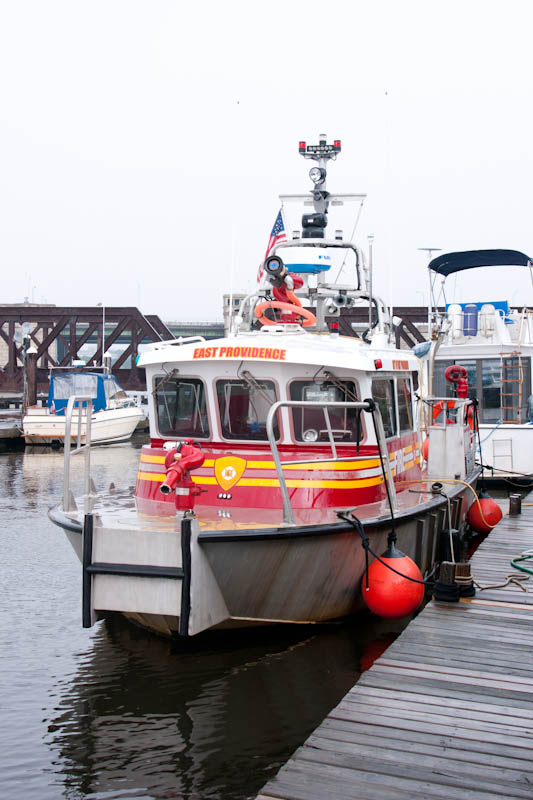